The Gender Taskforce of SmartAgriHubs is dedicated to supporting gender equality in the agricultural and agritech sectors. To do so, we amplify the voice of women, share best practices and organise knowledge-sharing events.

In the video below, you will find a few highlights from our online events and video campaigns.

Below this, you can also read about the half-day workshop we hosted at the IoT week in Dublin on gender & youth in agritech. This session was co-presented with our friends of H2020 project DEMETER. 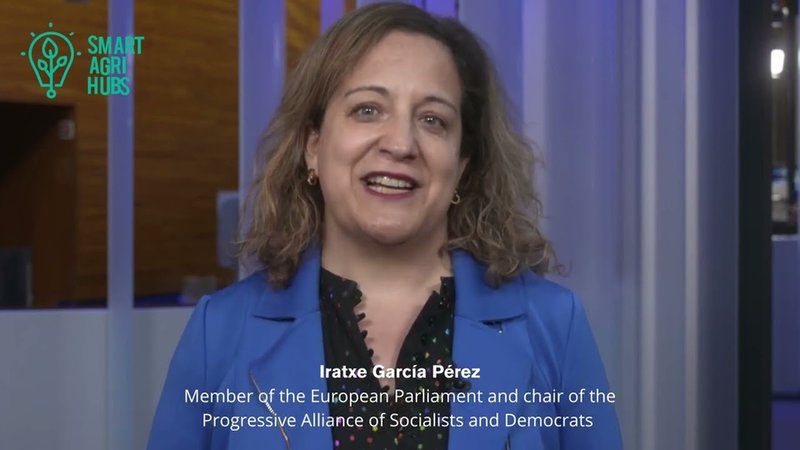 On 22 June 2022, SmartAgriHubs presented a half-day workshop at the IoT week in Dublin. This session was co-presented with H2020 project DEMETER.

News ways of farming and the next generation of farmers: gender & youth in agritech. Only 11% of all farm holdings in the European Union are run by farmers under 40. Persuading more young people to begin farming is a significant challenge. Smart farming can not only help reducing the environmental impact of European agriculture, it can change the way we farm and reduce the workload for farmers. However, there is an overlapping in gender divide in the agricultural and tech sector. New farming techniques will also require new training. SmartAgriHubs Gender Task Force was created to promote gender equality in agritech.

During this session, we were joined by:

Cynthia Giagnocavo opened the session by introducing the Gender Committee Roadmap and the Gender Task Force.

In a video contribution which can be viewed below, Ethan Cleary highlighted the specific context of smart farming in relation to gender and generation gap. 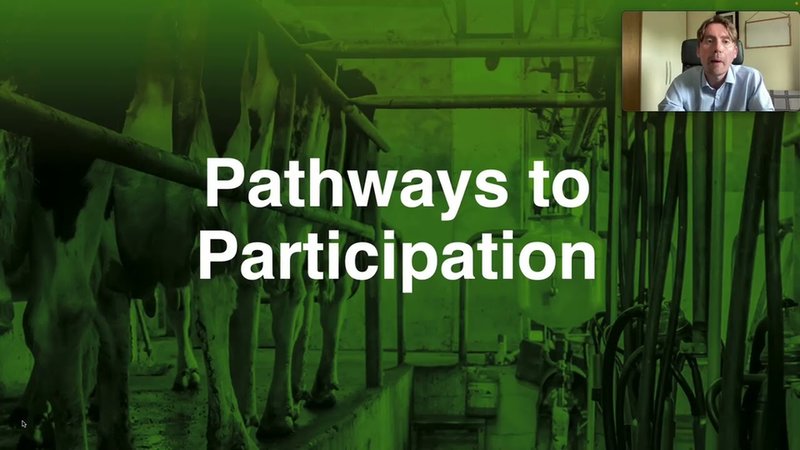 Felicity Kelliher and Grainne Dilleen put the spotlight on a few key figures from the 2020 Irish Census of Agriculture: most women farmers work in mix crops, and they are less represented in the dairy industry. They reviewed on smart farming technologies could potential empower female and young farmers.

In the last section of the session, project coordinators George Beers and Kevin Doolin discussed of their own experience in the smart farming sector and how projects such as DEMETER and SmartAgriHubs can foster an inclusive community.

Through the Gender Task Force, SmartAgriHubs synergizes with other H2020 project to amplify its impact. Both DEMETER and the Gender Task Force will be presenting 2 workshops dedicated to gender-related issues during our Final Event in Lisbon. Take a look at our program to learn more!